Because your pictures are important to you, 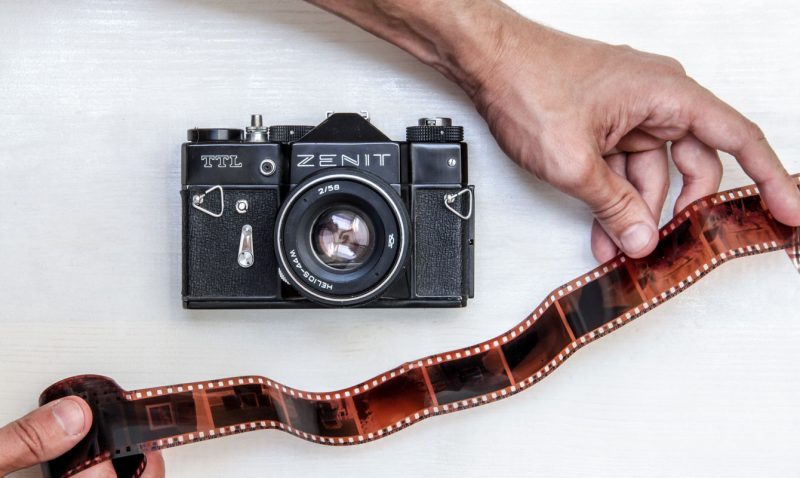 X-ray equipment used to inspect carry-on baggage uses a very low level of x-radiation that will not cause noticeable damage to most films. However, baggage that is checked (loaded on the planes as cargo) often goes through equipment with higher energy X rays. Therefore, take these precautions when traveling with unprocessed film:

next time i will show you some pictures about